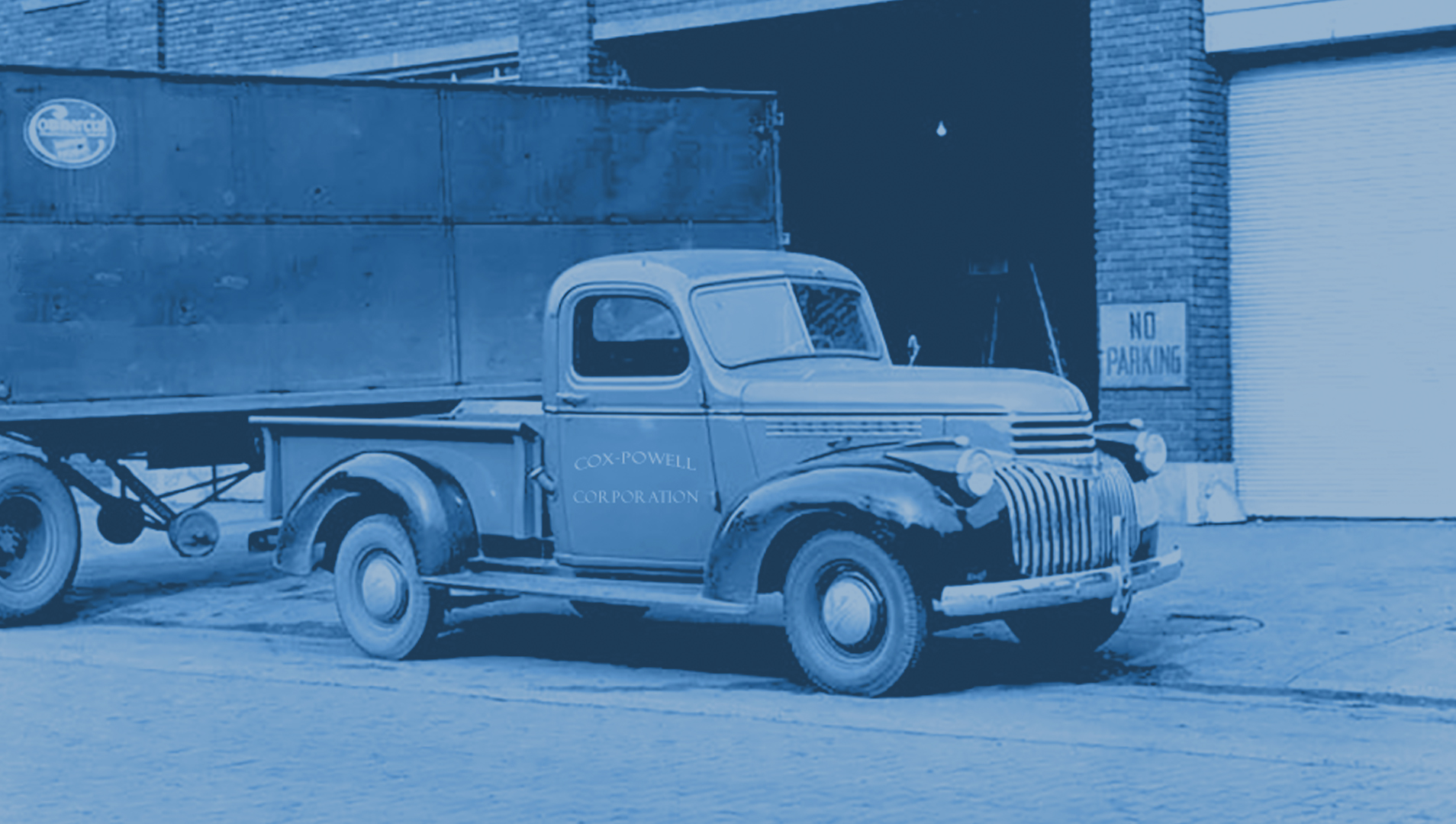 STANDING THE TEST OF TIME

Forming our foundation was a young entrepreneur named William A. Cox Jr. Mr. Cox was an aspiring youth who grew up as a working man on his family’s farm. He was heavily involved in the 4H club, hunting, and fishing. In 1930, Mr. Cox traveled from southeastern Virginia by steam locomotive to Blacksburg, home of Virginia Tech University.

After a grueling 4-year effort, Mr. Cox graduated from Virginia Tech. Seeking growth, Mr. Cox embarked on a venture with R.F. Trant Inc., ironically a locally owned Norfolk HVAC company. He excelled as a service technician and service manager. Near the beginning of the 1940s, World War II broke out. William Cox answered the call of duty and served his country diligently in numerous positions overseas. He escalated to the rank of Colonel before returning to the Norfolk Area. With a bit of jingle in his pocket, a few pencils, and paper, Colonel Cox decided to go into business.

BIRTH OF A COMPANY

In 1946, Colonel Cox had an idea. He wanted to take advantage of the wartime growth in Hampton Roads and make his entrepreneurial dreams a reality. Colonel Cox surveyed the Norfolk area with a newfound love of heating and air conditioning. At first, he quickly discovered that there were not many HVAC contractors in the area. Later that year, his vision turned into a tangible business, and the Cox-Frank Corporation was formed. After a few years of successful business operations and finding commercial and industrial solutions to problems, Mr. Cox bought out Frank. He later redesignated the Corporation to what we know today as Cox-Powell Corporation. Cox added the name “Powell” after another Virginia Tech alumnus, J.V. Powell Jr., a chemical engineer who served as Cox’s Vice President.

YEARS OF SUCCESS & CHANGING OF HANDS

After nearly four decades of successful business operations, Mr. Cox was looking to retire and step away from the successful Corporation he had built. In 1984, John Kerner, a sharp businessman with over 17 years of experience working with Honeywell as a mechanical contractor, approached Mr. Cox with the possibility of acquiring Cox-Powell Corporation. Mr. Cox obliged, and Cox-Powell Corporation now had new life and new ideas from a hungry businessman eager to build upon the dreams and success William Cox attained.

HVAC installations and retrofits in commercial and industrial settings always have a large electrical load. In 2005, Olde Towne Electric was added to the Williamsburg area. This addition completed the puzzle to becoming a full-service HVAC Contractor. Other acquisitions included Vassars Inc. and Controlled Environments in 2007. These other HVAC-affiliated companies allowed Cox-Powell Corporation to expand to the Hampton Roads region offering full-service HVAC and Mechanical Contracting.

However, business acquisitions are not the end-all solution to full-service HVAC contracting. As a result, Cox-Powell has expanded internally throughout the years, establishing footholds in the commercial and industrial HVAC markets. Indoor Air Quality, Chiller & Boiler Repair, Thermography, Electrical lighting and wiring installations, and HVAC Environmental Controls facilitate our growth.

Thus, Cox-Powell Corporation will succeed through these new growth initiatives in the next 25 years and beyond. To find commercial and industrial solutions, contact us!

Rate Us on Google!

We're not around right now. But you can send us an email and we'll get back to you, asap.